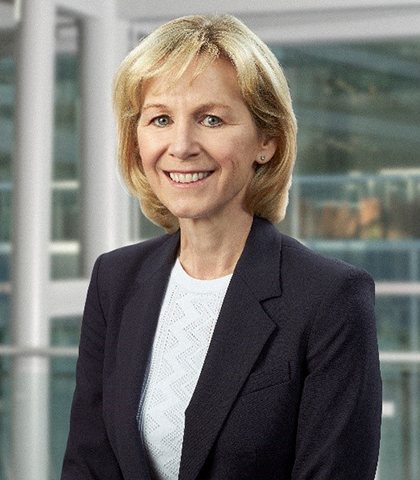 Since 2013, Cynthia has served on the Board of Directors for Empire Company Limited (Sobeys), and has been the Chair of the Audit Committee for the past 5 years. Cynthia also serves as a member of the Ivey Advisory Board for the Richard Ivey School of Business. She was a member of the Board of Directors of ING Direct Canada from 2009 until its sale to Scotiabank in 2012.

Cynthia holds an Honors Business Administration degree from the Richard Ivey School of Business at the University of Western Ontario.  Cynthia is a fellow of the Institute of Chartered Accountants of Ontario. In 2010, Cynthia was awarded Canada’s CFO of the year.