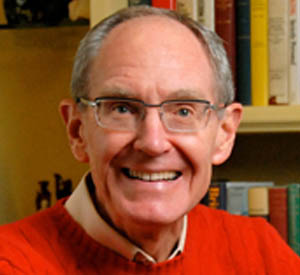 Ross Peebles was a member of the Ontario Public Service for more than 33 years. During that time, he held senior executive positions in nine different ministries, including Management Board of Cabinet, Attorney General, Education, Economic Development and Trade, and Finance. He served as Deputy Minister of Intergovernmental Affairs and, at the time of his retirement, was Associate Secretary of Cabinet.

Ross has a degree in civil engineering from the University of New Brunswick and a Masters' Degree in Transportation and Environmental Planning from the University of Birmingham in the United KIngdom. He has been a member of the North York General Hospital board since 2010 and currently serves as Chair of the Human Resources Committee and is a member of the Quality Committee. He co-chairs, on behalf of the Ontario Government, the Partners' Committee of the Ontario Teachers' Pension Plan.

Ross is the Honorary President of the University Club of Toronto, a member of the Royal Canadian Military Institute and the Royal Commonwealth Society. He is an active supporter of the arts and an enthusiastic golfer and equestrian.