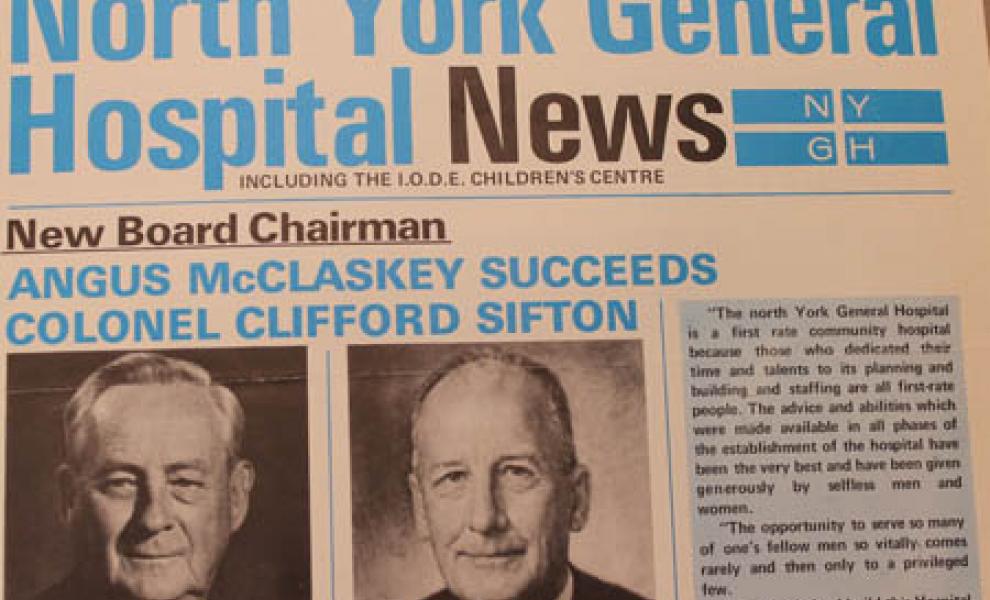 1970: The Medical Arts Building on Sheppard Avenue opens. This makes the corner of Leslie and Sheppard a focal point for health care in the community. All 586 beds are opened.

1970: The first class graduates from York Regional School of Nursing, located across the street from NYGH. In 1973, the custodianship of nursing schools is transferred from the Ministry of Health to the Ministry of Colleges and Universities, and Seneca College subsequently takes over the school's operations.

1972: Renovations to the emergency and occupational therapy departments are finished.

1973: Expansion of the laboratory, radiology, dietary and stores departments are completed.

1976: The Volunteer Services organization plants five trees on the patio at the rear of the hospital to commemorate its 10th anniversary.

1977: The main lobby is refurbished and automatic doors are installed.

1978: Ambulatory care begins with an ear, nose and throat clinic and programs in speech and language pathology and auditory-verbal therapy. Classes in diabetic education and a comprehensive maternal-infant program follow. 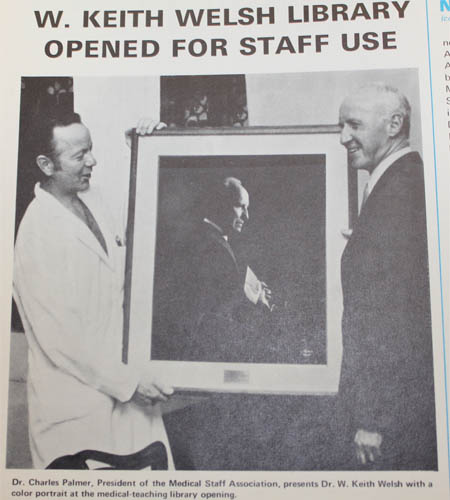 Throughout the years, residents of all ages have supported their community hospital: