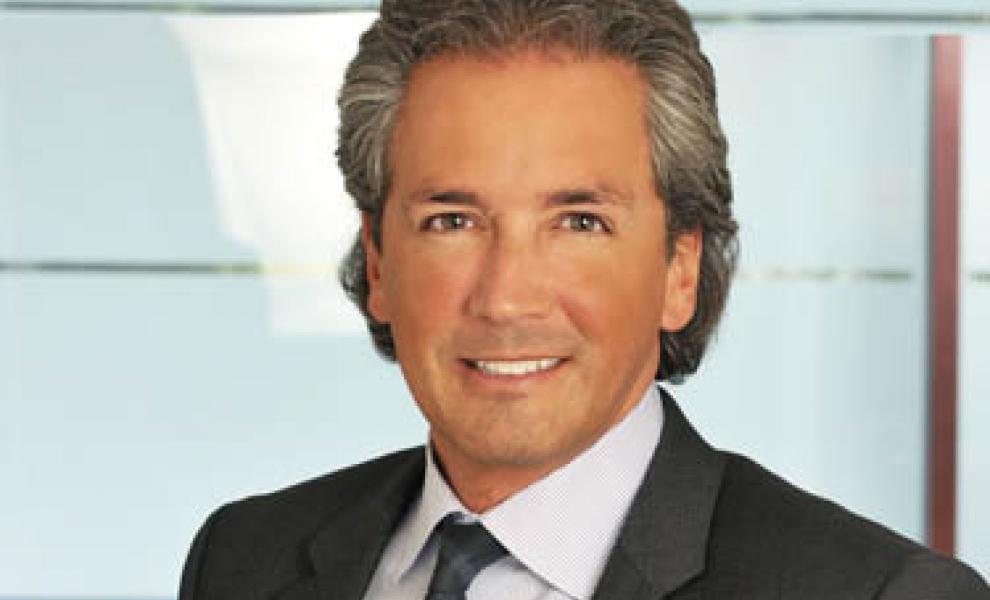 Samuel is on the executive team at Air Canada, serving as the Vice President, Safety. He has overall responsibility for safety and security company wide, and also has oversight for Air Canada's significant environmental initiatives globally.

With more than 30 years of aviation safety and security expertise, Samuel has held several senior roles at Air Canada including quality assurance and audits, flight safety investigations, emergency response and management, business continuity, and risk management. He is an expert on effective safety cultures within complex safety systems, where transparency, information sharing and the use of technology to analyze complex data and other factors, contribute to stronger safety systems.

Samuel has lectured at global conferences about safety systems, and led Air Canada's efforts to support and guide work with St. Michael's Hospital as they employed Air Canada expertise in Flight Data Analysis to develop and test a technology platform currently under trial at North York General Hospital, one that has the potential to transform the safety culture and practices of surgery, not just in Canada, but globally.

Samuel and his wife Heather reside in the North York community.