1980: Renovations to the Day Surgery and Admitting Department are approved. 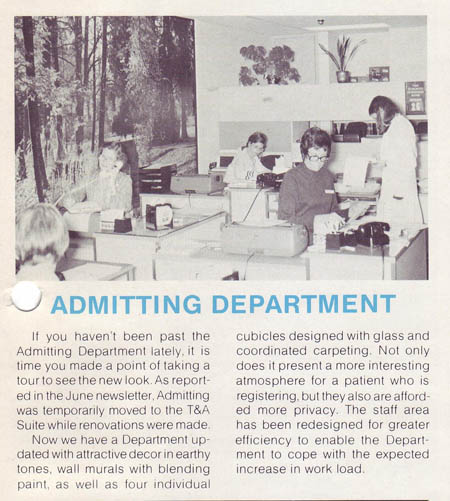 1982: The first regional antenatal genetics laboratory and counselling service outside a teaching hospital is established.

1985: The first phase of the Seniors' Health Centre, containing 60 beds, is completed. It features a multidisciplinary day hospital program as well as a chiropody clinic. 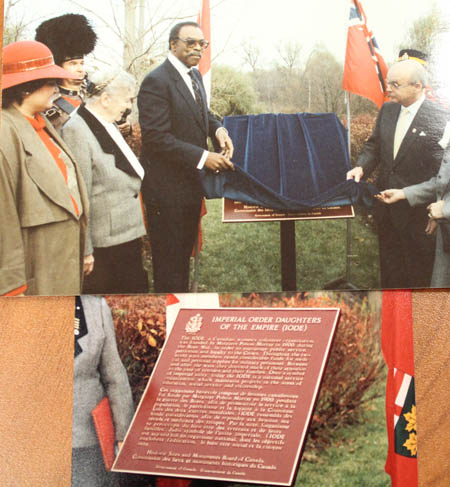 The plaque says: The IODE, a Canadian women's volunteer organization, was founded by Margaret Polson Murray in 1900, during the Boer War, in order to encourage public service, patriotism and loyalty to the Crown. Throughout the two world wars members raised considerable funds for medical and personal supplies for military personnel. Between and after the wars they directed much of their attention to the care of veterans and their families. Once a symbol of imperial unity, today the IODE is a national service organization which maintains projects in the areas of education, social service and citizenship.

1986: A $1 million fundraising campaign is launched to provide for a number of priority projects for which government funding was not available.

In 1986, the $320,000 nuclear cardiology unit opened. NYGH was the first community hospital in the metro area to be equipped with such a unit. To read this article, see the pdf document. 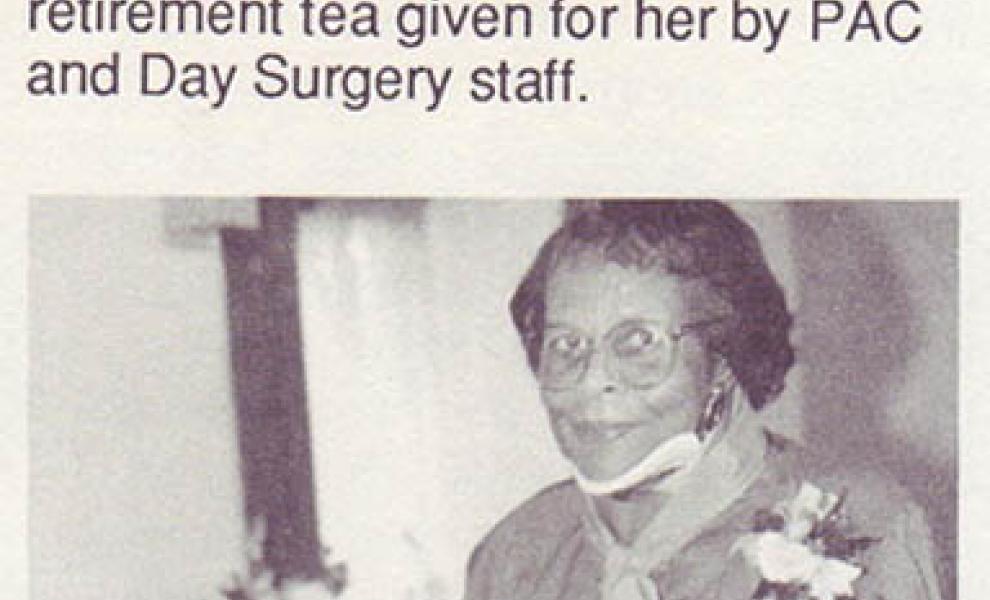 After 18 years of services at NYGH, Registered Nurse Millie Rowe retires in 1986.

1987: The Ministry of Health approves a 60-bed expansion of the Seniors' Health Centre.

1988: A $3 million contract is signed with University of Alberta Hospitals for a computerized patient care information system. 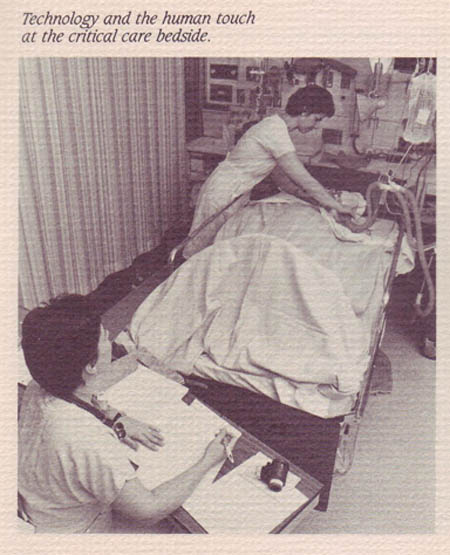