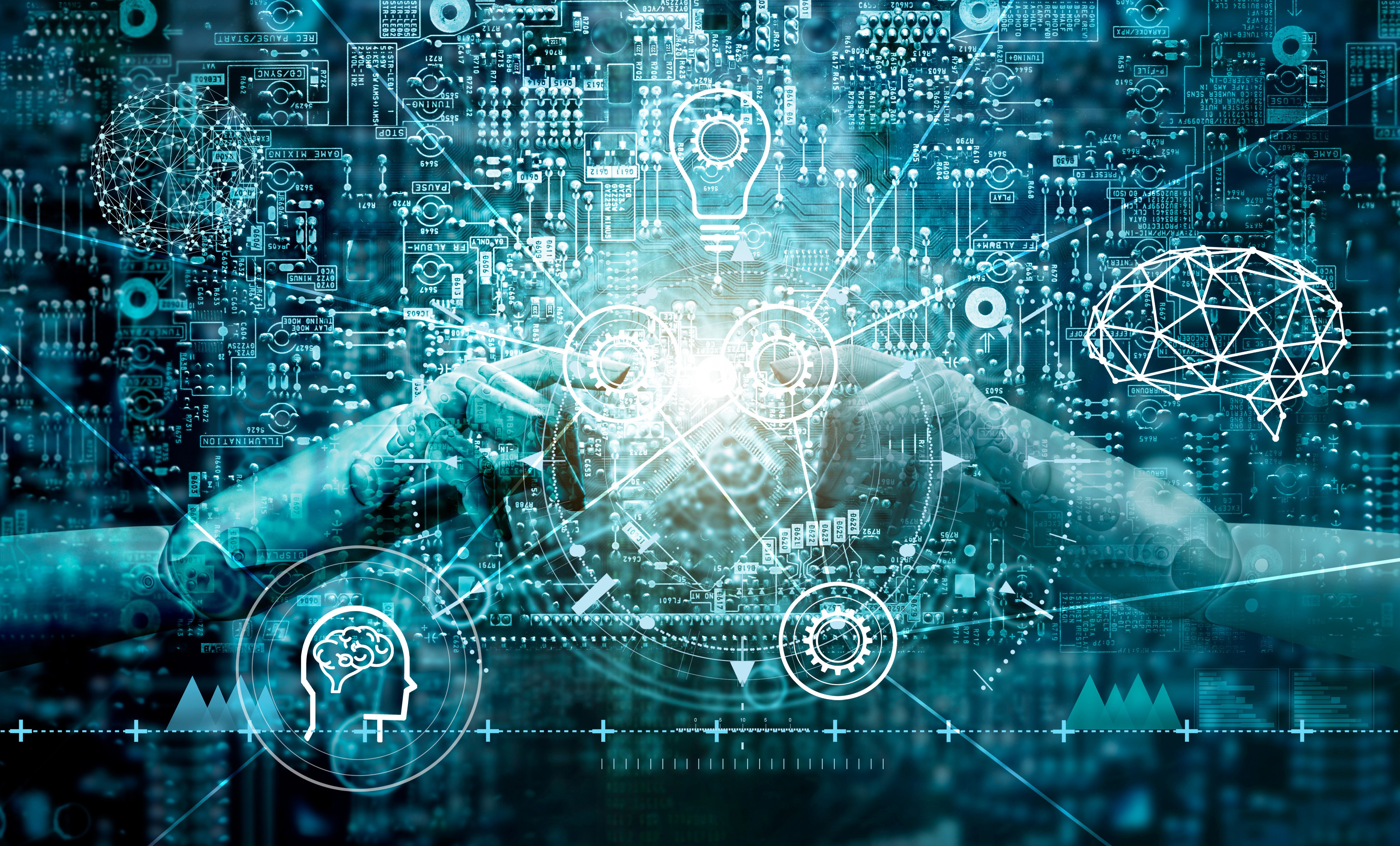 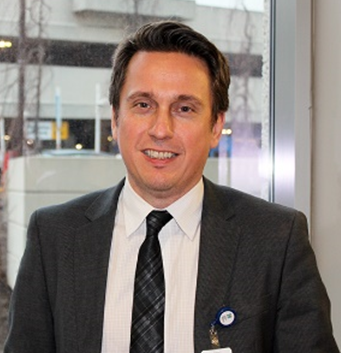 Ervin Sejdić, PhD, is the new Research Chair in Artificial Intelligence for Health Outcomes. He comes to North York General from the Swanson School of Engineering at the University of Pittsburgh where he is an Associate Professor in the Department of Electrical and Computer Engineering. Ervin Sejdić earned his PhD degree in electrical engineering from the Western University. His enormous potential has been recognized by his peers through numerous awards, including the National Science Foundation Faculty Early Career Development Award and the 2013 Presidential Early Career Award for Scientists and Engineers, which is the highest honour bestowed by the United States government on outstanding scientists and engineers in the early stages of their independent research careers. He was also honoured with the 2018 Chancellor’s Distinguished Research Award at the University of Pittsburgh.

For his strong contributions, Prof. Sejdic was named the editor-in-chief of Biomedical Engineering Online and an associate editor of Digital Signal Processing and IEEE Transactions on Biomedical Engineering. He was also named an area editor of the Institute of Electrical and Electronics Engineers (IEEE) Signal Processing Magazine, which is the highest rated journal in the field of signal processing.

Prof. Sejdić is available to supervise Master's and PhD degree candidates at the University of Toronto and extends a warm invitation to anyone interested in his work to contact him. 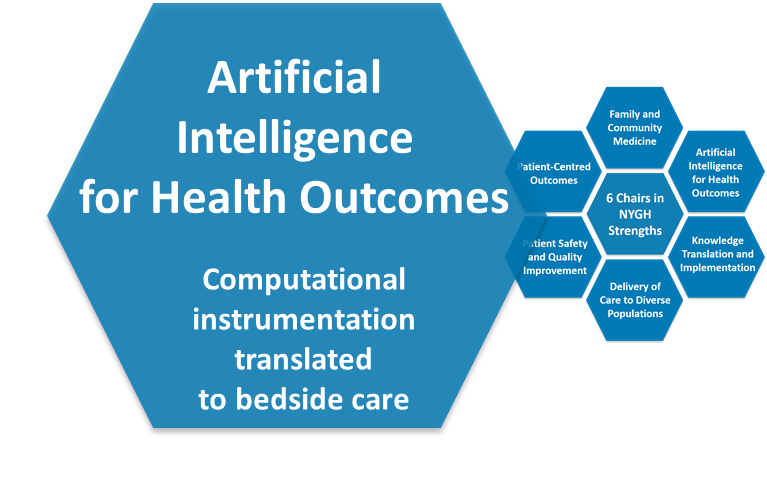 Dysphagia (swallowing difficulties) denotes a condition where it takes more time and effort to move food or liquid from your mouth to your stomach. It is most common in older adults, but it can occur at any age. Prof. Sejdić work revolves around the idea that commercial off-the-shelf sensors such as microphones and accelerometers can be used to learn more about the swallowing process. The sounds and vibrations are measured on the neck during swallowing through an approach known as high-resolution cervical auscultation.

The data is acquired during an x-ray swallowing exam and is used to relate events captured by sounds and vibrations to over a hundred neuro/biochemical/physiological events. These advances in signal processing could result in better understanding of brain networks by capturing electrical activity of the brain during swallowing.

As people age, many experience a degradation in their walking related motor ability. Such a loss of this motor skill is linked to mobility disability, physical function decline, morbidity, lower quality of life, and mortality. This mobility disability introduces substantially higher healthcare costs ($1128-$2546 per person per year) for those with walking difficulty than those without. Off-the-shelf components such as accelerometers and novel signal processing (data analytics) techniques are used to help better understand this problem with walking abilities among various patient populations.

The main goal is to develop acceleration gait measures (AGMs) that are more sensitive to age- and disease-related motor skill deficits than traditional gait metrics, and relate to physical function independent of gait speed. The use of AGMs will result in better recognition of the motor skills involved in walking and not just the capacity to walk. This is the first step towards shifting the design of targeted interventions in order to decrease the burden of walking difficulty in 1/3 of older adults and the added $11.8 billion in healthcare costs. The magnitude of burden necessitates new approaches for the recognition and treatment of age-related walking difficulty.